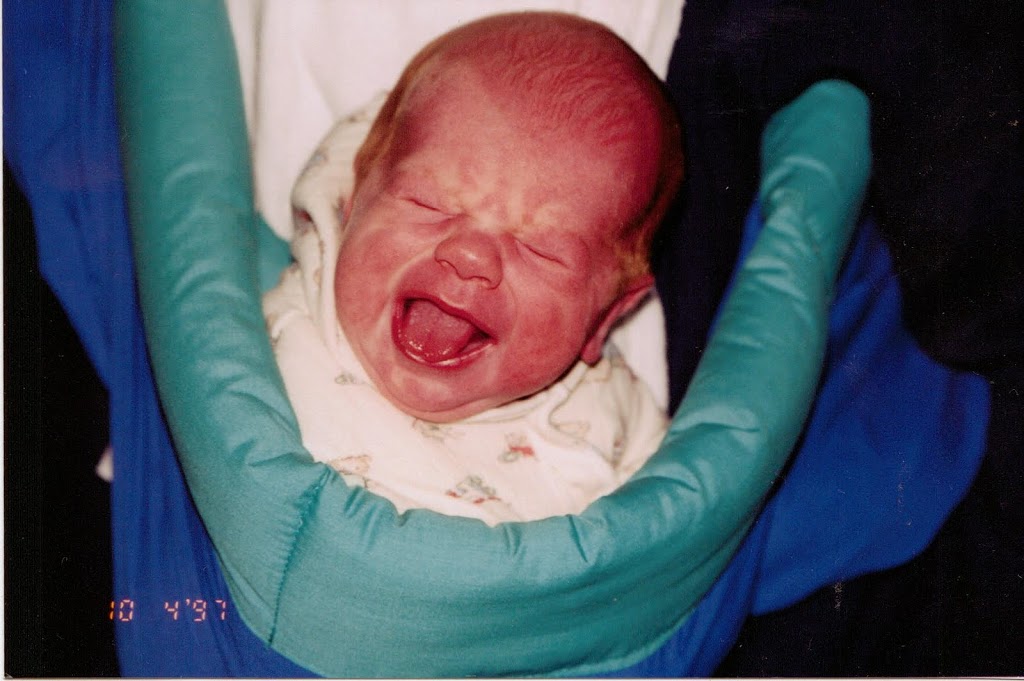 Remembering teaches me.  It is easy to forget that we matter, to those we hold close and to those we choose to love. Sometimes I forget that even a little effort made can change a person’s life.

When Benjamin was born, Noah was 18 months old.  When I look back on this, I can see that he was little more than a baby himself. But I remember well that our view was skewed and we felt that Noah was practically an adult.  He was able to drink from a cup, walk, say words that began with “B”, and go to sleep on his own. Big lessons in the life of a little one!  He felt grown.

When our second baby came, we were quite honestly, surrounded by babies.  Needs abounded.  Sleep was slim.  And I can remember clearly thinking that I was never going to be on top of life again.  I was sure I was going to lose it… like padded-room lose it.

Benjamin did not enjoy sleep and Noah needed it.  (They shared a room.)  Noah wanted to read books calmly in a quiet place and Benjamin wanted all places to be a party.  In addition to learning to parent two very little boys, we lived in a college residence hall where I worked as a residence director.  College students came in and out from 10:00 am to 1:00 am and we were tired.

One day, Mark came home from work to find us all frazzled. Dinner was not ready or planned.  The noise of campus life was loud and encroaching.  The boys were hungry and crabby and I felt like I had spent my day doing nothing more than helping them wake up, fall asleep, eat and exist.

Mark suggested we head to IHOP for dinner.  I would have eaten anything I didn’t have to cook.  So, we packed up the boys and headed out.

Taking hungry, crabby little ones to a restaurant is not wise.  But we had only been parents for a year a half.  What did we know?

I held Benjamin closely as we huddled in the booth.  Noah crawled around from one place to another as we worked to lure him to his place with a handful of soggy Cheerios plopped directly on the table.  The waitress came and went twice before we could focus on the menu long enough to choose an item to order.  There was a lump in my throat that made me wonder how I would ever swallow food.

I had no idea it would be this hard.  But, I could not have explained to you what was hard about it all.  The whole of the day was eating me alive.  Fatigue and weariness won and the joy I wanted to feel as a mom to these two beautiful boys was no where to be found. Lack of sleep does funny things to your brain and it was definitely getting the best of me.

A few minutes passed and the food came out.  As my pancakes were set before me, Benjamin began to squirm and whimper.  A passionate child from birth, he lost no time winding up and soon was crying hard.  And loud.

I wanted to join him.  But we were in public.

Mark and I sat in that booth staring straight ahead.  One baby screaming; one climbing high and low, hunting for another Cheerio.

“I can’t do this.” I said to Mark. Whether I was commenting on the situation at hand or far bigger insecurities is not clear now… nor was it then.

Mark signaled to the waitress and asked for boxes.  We packed up our untouched food into Styrofoam clam-shells and Mark and Noah went to pull up the car.  Benjamin and I sat shell-shocked on the vinyl bench of our booth.

As I began to get ready to go, I realized that Benjamin’s pacifier was missing and turned to hunt it down.  When I stood back up, a woman who had been in a nearby booth was standing by my side.

(It has been 16 years since this occurred.  And as I prepare to write what happened next, I am typing through tears.)

I honestly thought she might chastise us for upsetting her meal. What were thinking bringing two babies out to eat?

She reached out and touched my arm.  One arm held my baby, the other, this stranger’s hand.  She looked me in the eye.  She smiled a tiny bit, warmly.

“It will not always be this way…” she quietly said.

I dropped my head and began to cry.

She did not budge.

“It will get better, easier.  And you will do just fine…”

That spoken word of thanks could not touch the gratitude I felt. I was overwhelmed and a total stranger chose to speak a word of grace into the chaos of my day.  I felt like a failure, like I would never be able to handle these two sweet boys that had been entrusted to me and she offered hope, perspective, compassion.

And 16 years later, I remember it as clearly as if it had happened today.  I was IMPACTED by that exchange.  It changed me.  And I don’t even know her name.

So here I sit wondering if we really know what we do to one another.  I wonder if we have any idea how what we say or do not say might impact the life of another.  I wonder what life would be like if we looked around with less judgement and more grace and allowed God Himself to nudge us toward what we needed to do next.

Online, mommas eat each other alive daily.  We look down our noses at the choices of another and post anonymous, biting comments on their abilities to parent.  We allow ourselves to be divided along the lines of nursing, childbirth, vaccinations and discipline, forgetting that most often those we choose to judge are just trying to do the best that they can on this one day.  Just like me.  Just like you.

That gracious stranger could have destroyed me with a look.  I would have crumpled with little effort given the state I was in that day.  Instead, something in me was strengthened by the weight of her hand.

I doubt she remembers the exchange, but what an impact it made. She asked for nothing but offered much, setting an example for, not only parenting, but life.

It brings tears to my eyes still.  I want to be like her. 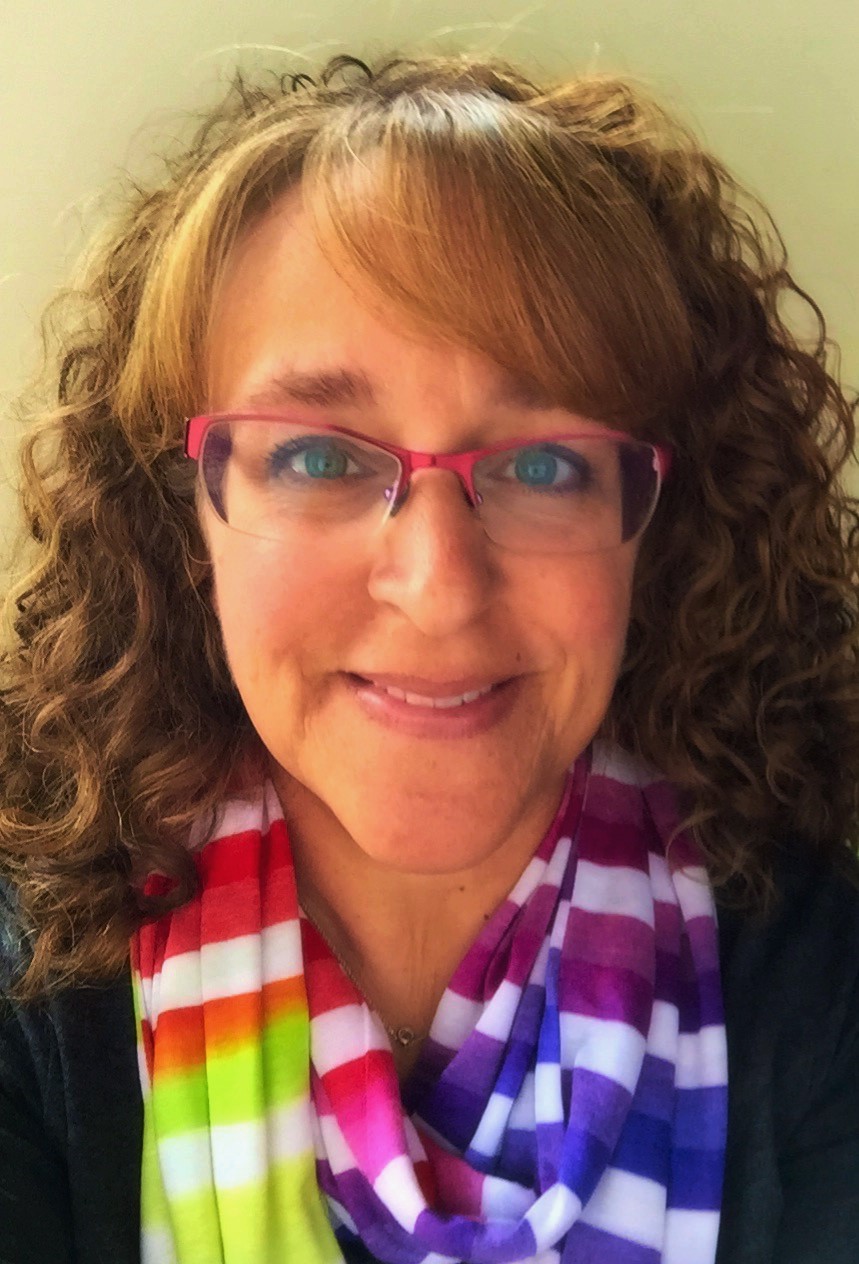